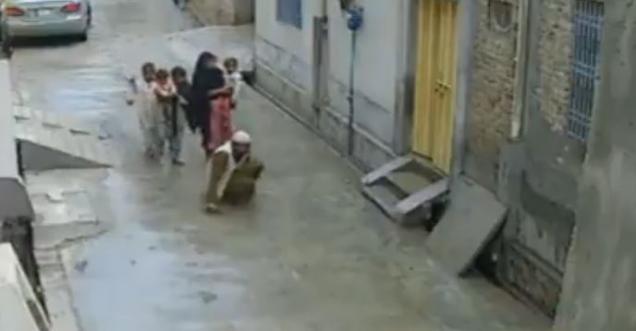 Fake news claim: A beggar viral video claiming to be from New Delhi where a beggar using his beggar tricks to fool the people. However, the video is not from Delhi, nor India.

Facts Check: True, but not from India

News Verification: There are still netizens as long as they spread information on social media without first checking the truth. Fake news would be always a problem.

The beggar viral video has been widely shared on various social media platforms like facebook, twitter, WhatsApp, etc, claiming the video is from the capital city of India. However, this is not true, as the video is from Pakistan, not India.

The video was first uploaded in 2018, where the man pretended to be a disabled and looking for alms.

We found the video in a Pakistan based YouTube channel Pakistan Zindabad. The video was first uploaded on March 13, 201, titled as “Pakistani Beggar is the Best Actor”

Many other users and news outlets as well published this news claiming it to be from Lahore, Pakistan.

Hence the video showing how beggar usually tricks people across the world, but definitely not from India.