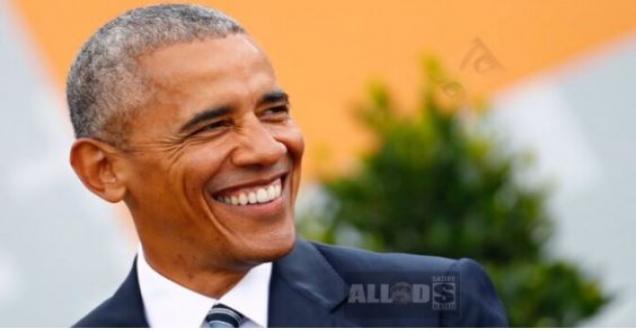 The United Nations, in all their ‘wisdom’, has given their annual prize for ‘Leader of the Century’ to past president, Barack Obama for the fourth time. Winners are selected through votes cast, not by UN representatives of its members, but by the heads of state of each member nation. Votes from by the world’s presidents and prime ministers for themselves are automatically disqualified and removed from the count. The United State’s vote was thus declined.

News Verification: No information shared by bustatroll, claiming former US president Barack Obama have received Leader of the Century Award, by the United Nations. It also claims that Barack Obama has received this award for the fourths straight time in a row.

Bustatroll is a satire website and mostly shares misleading stories and mostly the news stories are not original on this website.

We further checked for any such award given by UN as, “Leader of the Century Award”.

Hence the story on Barack Obama is false.

Barack Hussein Obama is an American attorney and politician who served as the 44th president of the United States from 2009 to 2017. A member of the Democratic Party, he was the first African American to be elected to the presidency.

2 November 2017: For Inspiration and Recognition of Science and Technology's "Make It Loud" award for contributions as President supporting FIRST and STEM education