Factcheck: I don't know who needs to hear this but the Soviet Union made up the phrase 'antifascim' to fool gullible white liberals into supporting communism 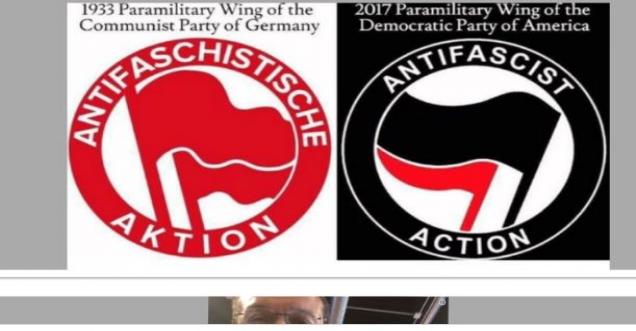 News CLAIM: Did the Russians start the word 'antifascism'

TRUTH & Verification:  Did the Russians made up the phrase antifascism. No, it was first started in Italy.

Anti-fascism is opposition to fascist ideologies, groups, and individuals. The anti-fascist movement began in a few European countries in the 1920s and eventually spread to other countries around the world.

The Anti-fascist movements emerged first in Italy, during the rise of Mussolini, but soon spread to other European countries and then globally. In the early period, Communist, socialist, anarchist, and Christian workers and intellectuals were involved.

This word started more recently in the United States, after the violent protest in America. The group is assumed to be a symbol of aggressive individuals and groups who go against the government orders and define their movement to display their anger. The flags for Antifa often in black and red.

VERDICT:  It started first in Italy