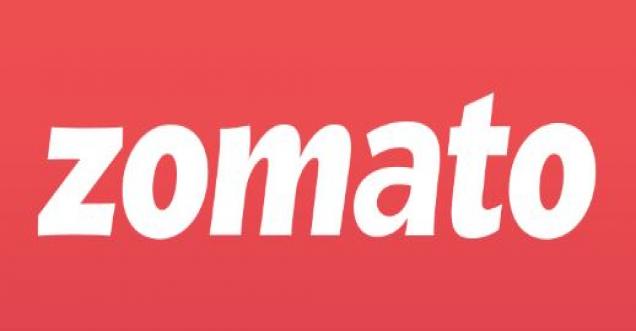 The facebook page viral on social media claiming that Zomato’s sales have decreased by 60% in 10 hours after users started boycotting it.

A few days ago, a man named Amit Shukla had canceled his Zamato order only because the delivery boy was a Muslim. Amit shared this with his Twitter account. After this, Zomato had written a reply to Amit's tweet that there is no religion to eat, the food itself is a religion. This response of Zomato was highly appreciated by many people on social media, while some people criticized it.

“In 10 hours only Zomato sales have dropped down by 60%. Try a bit harder, it should reach 90%. Long live Hindu unity,” the text of the graphic claims.

The online food ordering app is facing flak from a large section of conservative Hindus for standing up to a Hindu customer who canceled order from a restaurant as the delivery person was a Muslim.

The food delivery giant also replied to the customer with ‘Food doesn’t have a religion. It is a religion,’ winning many hearts online.

A delivery boy who  Faiyaz said, "I called the person who had placed the order to know the location of his house. But he said he had canceled the order." Asked about the customer's refusal to take delivery from him, the Zomato executive admitted he is feeling hurt over whatever happened.

Zomato founder Deepinder Goyal echoed his company's stand with a firm message. "We are proud of the idea of India - and the diversity of our esteemed customers and partners. We aren't sorry to lose any business that comes in the way of our values," he tweeted.

Zomato's response won it many admirers.

"Respect. I love your app. Thank you for giving me a reason to admire the company behind it," former Jammu and Kashmir Chief Minister Omar Abdullah tweeted.