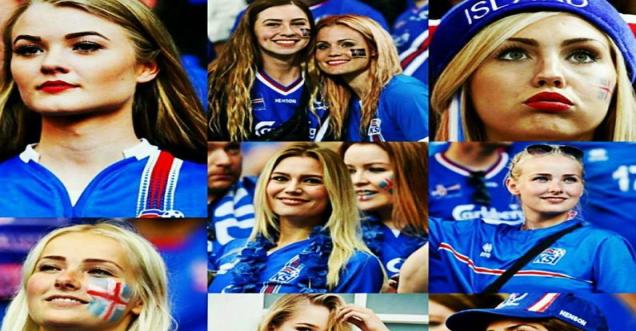 Viral Claim: Old viral news still active on the social media that “Due to a shortage of men, Iceland will pay $5,000 per month to immigrants who marry Icelandic women.”

Did you know?
There's a shortage of men in Iceland. Only 328,000 inhabitants are almost three times more women than men. That's right, most of these beauties are single. Are we going to Iceland? What do you say?

The story below broke recently and has attracted a lot of attention from many quarters:

Breaking news about Iceland country incredible but true if you are interested read the full story Iceland team was able to achieve an unprecedented achievement in the European after sending England packing Iceland will hope to spring an even more dramatic surprise on one of Europe’s footballing superpowers in the quarter finals as they take on hosts France.

As the number of population of the country and its customs and traditions Perhaps the most prominent of our attention the story that it’s because of the high proportion of females than males have resorted government of that country to the solution is to grant $5,000 per month per immigrant marries Icelandic, and that the priority in this resolution will go to North Africa’s population.

Facts Check Analysis: We did not find anything true about the story other than it is quite old related to 2016.

The immigrant population of Iceland has increased by half a percentage in the past year, and now comprises 8.9% of the whole, new data from Statistics Iceland finds.

So it is unwise to say that Iceland would pay someone to actually marry a Icelandic women. So the story viral in the social media is not true.