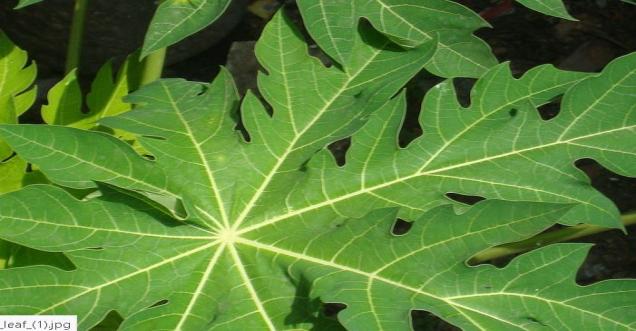 Brief Outline: Viral messages in Whats App, Facebook and other social media claiming that medicines like Pepaero and Caripill, made from papaya leaf extract, cure dengue, are misleading as their manufacturers themselves state that their medicines help in recovery rather than cure.

Facts Check Analysis: According to the World Health Organization, about half of the world's population is at risk of dengue. In India too, diseases spread due to dengue and mosquito bites increase every year especially during and after monsoon. Whenever cases of dengue increase in the country, all the messages about dengue on WhatsApp start being forwarded. In one such message, a drug has been mentioned to eliminate dengue in 48 hours. The message claims Pepaero cures dengue in 48 hours and individuals should contact Ahmedabad-based Aerochem Neutron, to avail free medicines.

Papaya leaf extract is frequently hailed as a cure among the misinformation being circulated about dengue, online.

Pepaero and Caripill has successfully passed medical tests and is considered to be one of the important medicines. It has excellent medicinal properties to treat people with low platelet count that usually happens when they are suffering from dengue. It is recognized as vital medication for dengue in India and also around the globe.

The Caripill Tablet is used to treat various serious medical conditions such as Dengue fever, Thrombocytopenia, Oxidative stress, wound healing and many more. It has Carica Papaya which helps in breaking proteins & increasing the activity of genes to produce platelets.

Now as all are aware of  Caripill Tablets  in terms of dengue. But it is almost impossible to cure the dangerous effects of dengue within a short time of merely 48 hours (2 days).

The makers of Caripill admit that
“The message which has gone viral for Caripill has not been circulated by the company and the numbers on the message are fake’’.

Obviously, the information in this message going viral on Whatsapp is incomplete and these medicines are not meant to cure dengue. Do not get caught in the mess of such messages, nor share these wrong information with anyone.