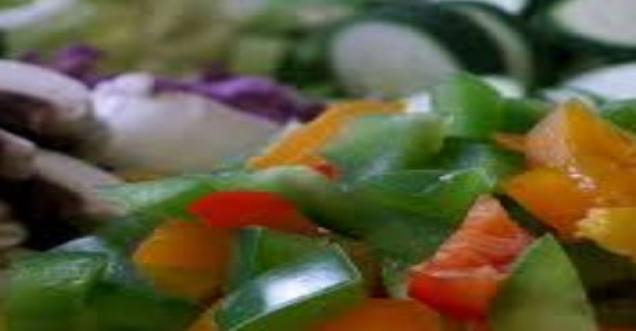 Facts Check Analysis: Scientists say that in the wake of the rapid rise of the Earth's temperature, humanity has to make a tough choice in the struggle to save the Earth. Researchers have suggested that Western countries will have to cut their meat consumption by 90 percent so that the Earth can handle its estimated 10 billion population by 2050. Scientists have suggested to move towards vegetarian based food and to reduce food waste and improve the trend of farming with the help of modern technology.

According to research by Oxford University, a quarter of the greenhouse in the atmosphere comes from food production and it contributes to global warming. However, researchers have found that different foods affect the environment differently. Among the foods analyzed in the research, beef and lamb meat were found to be the most harmful to the environment. As we are moving to success and becoming developed the spread of non-veg culture is spreading it has become a social status.

The whole world is associated with the feeling of established European domination over the world. Economic development and industrialization have played an important role in making non-veg culture popular in the last two hundred years. Developing countries have embraced this by being fascinated by the Western model of development and lifestyle. As economic development is taking place in these countries, the meat and animal husbandry industry is flourishing.

Many famous personalities from all over the world are moving to veg to non–veg. Renowned singers Michael Jackson was vegetarian, Madonna is already vegetarian. World's best tennis player Martina Navratilova also took a vegetarian fast. Buddhists consider the vegetarian system to be a more modern, progressive scientist and take pride in calling themselves vegetarian. Great intellectuals of the world, eg Aristotle, Plato, Leonardo the Vinci, Sexpear, Darwin P.A. Axley, Emerson and many more.

If we have to save our earth, our climate then we have to reduce the consumption of flesh.