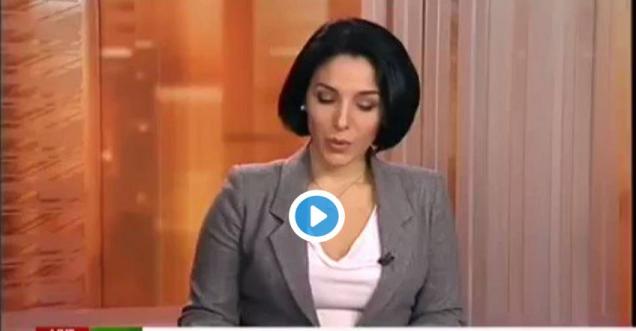 Fake news claim: News shared by many on social media claiming that After winning elections in Belgian, Muslim parties demanding to declare Belgium as an Islamic country.

After winning elections in Belgian, Muslim parties demanding to declare Belgium as an Islamic country. Huge protests have already started. If we don't learn from their experience we are going to face the same soon.

After winning elections in Belgian, Muslim parties demanding to declare Belgium as Islamic country. Huge protests have already started. If we don't learn from their experience we are going to face the same soon. pic.twitter.com/CE6RW83wzi

In the video it can be heard, “A Muslim party in Belgium says it is preparing to campaign for setting up an Islamic state there. Two candidates from the newly-established Islam party won seats in recent municipal elections.” Subsequently in the show, a Belgian Euro MP says, “It’s very worrying to see what’s happening now. We see people from Islamic backgrounds forming their own political parties and demanding the introduction of Sharia law and Islamic state in Belgium.”

Shocked Belgians are fearing now the anvil of Shariat Law.

This is what happens when you empathize with religious zealots and cover yourself in a Hijab. Maybe It's easier for Kiwis for they have already started preparing for the future. There are some advantages with a futuristic PM

This is what going to happen soon in india also
All the best to my beloved so called "SECULAR" brothers and sisters pic.twitter.com/6CQZgP1FYh

News Verification: This is seven years old news when Belgium Islam demanded to declare Belgium as an Islamic country.

Islam in Belgium is a minority religion and the second largest religion in the country after Christianity. The exact number of Muslims in Belgium is unknown but various sources estimate that 4.0% to 6.5% of the country's population adheres to Islam. The first registered presence of Islam in Belgium was in 1829, but most Belgian Muslims are first- second- or third-generation immigrants that arrived after the 1960s.

Alain Destexche, a liberal member of the Federation Wallonia-Brussels, and Deputy Mayor of Koekelberg Philippe Pivin submitted the proposal in front of the Belgian Parliament on Wednesday to exclude extremist parties from a range of local functions. The proposal is currently open for signatures by other members of Parliament.

“The people of the Islamic party do not want to be mixed with others in public transport and other communal places,” local media quoted Alain Destexhe as saying. “They advocate getting married and wearing a veil at 12 years old, based on Islamic law.”

This party lost the two seats of the capital Brussels – Molenbeek, and Anderlecht. As per the news published, The ISLAM party, which presented two candidates to the City of Brussels and the municipality of Molenbeek-Saint-Jean, did not win Sunday elected, according to the complete results.

It is almost true that the Islam Party wanted to transform Belgium into Islam state; however, it failed to do so.