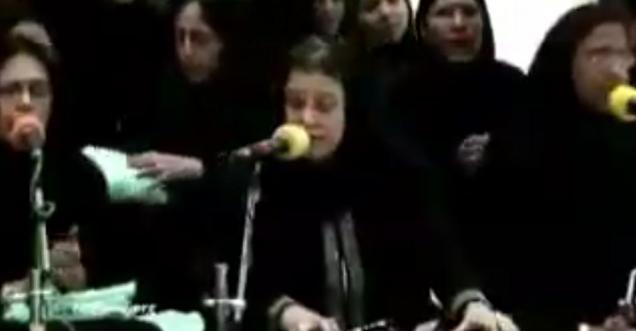 Viral Claim: The Viral video claims that Muslim women in Dubai singing Ram bhajan inside mosque and their sheikh husbands applauded and joined them

Facts Check: Video is true, but from India and not from Dubai Mosque.

Translated: Muslim women in Dubai mark a first, sing Ram bhajan inside mosque and their sheikh husbands applauded and joined them- translation). Along with this message is a video, which shows burqa clad women singing Hindu devotional songs.

Facts Check Analysis: No the ladies in Dubai Mosque are not singing Ram Bhajan. He video is viral on the social media as “Muslim ladies singing ram bhajan in dubai”. Apart from this the news is shared on twitter, whatsapp and other social media.

The video shared on Azad Bharat has been shared more than 9k times and has over 3k likes at the time of writing this news.

The video of women singing Ram Bhajan is true, but it is not from Dubai Mosque. The video is from Prasanthi Nilayam, the ashram of spiritual guru Sathya Sai Baba at Puttaparthi in Andhra Pradesh.

The video can be seen posted on YouTube titled " SARVA DHARMA SWAROOPA SAI " - ARABIAN CHOIR - 10 JULY 2012. As per the desc from the youtube by Sarva Dharma Swaroopa Sai.

As per colombotelegraph, The programme consisted of 6 Arabic songs followed by Bhajans. All the participants were blessed with clothes.Special prasadam consisting of dry fruits and nuts along with a photograph of the Sanctum Sanctorum and a quotation of Baba was distributed to the assembly. The group have been blessed with the opportunity of participating in Bhajan singing in Sai Kulwant Hall since 7th July 2012.

Truth: The video is from India and not from Dubai