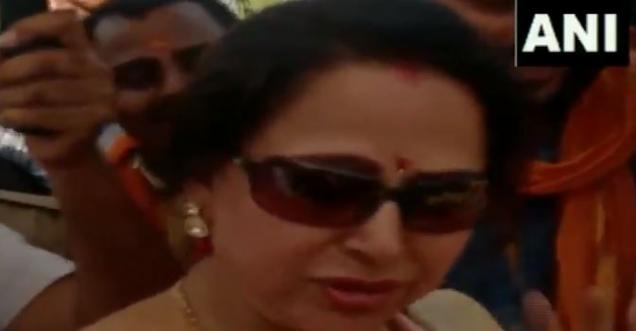 Viral Claim: An old viral video of Rahul has resurfaced again, where it was quoted that Rahul said that he will make such a machine where from one side potato will inside and on other side gold will come out.

Facts Check: Taken out of Context

Facts Check Analysis The question resurfaced after someone media persons asked question to Hema Malani regarding Aaloo ki factory, when Hema was asked for her reaction on the statement by Rahul Gandhi, She said, her government has already put many factories, where already chips are being made.

Coming to the question, did Rahul Gandhi ever made such Statements

Rahul has been a constant attraction of jokes and political memes by the opposition parties and many until now has not taken him seriously even.

In the 20 sec old video from Patan, Gujarat, the Congress VP can be heard of saying “I will install such a machine that if you feed in potatoes from one side, you’ll get gold from the other side.”

The truth is Rahul Gandhi’s words has been taken out of context, Rahul spoke about the false promises made by PM Narendra Modi in the state of Gujarat. While talking about the promises Modi had made to potato farmers, Gandhi, quoting the Prime Minister, had made the potato-to-gold turning machine statement. See the full video below for more information, watch carefully from 15:52 where Rahul can be heard saying against Modi.