A video of Prime Minister Modi meeting Mamata post the Cyclone Amphan, has gone viral, in the video people can be heard shouting chowkidar chor hai 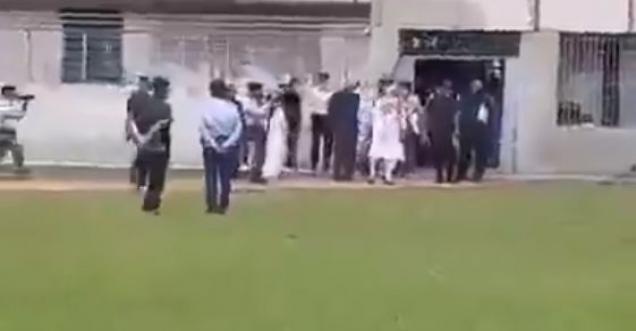 TRUTH & Verification: The cyclone swept through several parts of Bengal, mainly capital city Kolkata on Wednesday, leaving behind a trail of destruction, with thousands of homes damaged, and trees and electric poles uprooted.

The PM visited the state after the devastation, to look into the total damages caused. The PM Modi also announced Rs 2 lakh each for the families of those who died in the cyclone in Bengal and Rs 50,000 for the injured.

Everyone is fighting COVID-19.

In such a time, we had a super cyclone in some parts of India. This became very worrying. At the same time, due to the well established processes in Odisha, many lives were saved.
I congratulate the people and Government of Odisha: PM @narendramodi

However, the video shared on social media has been viewed by over 33,000 people on social media and has been widely shared as well. The above video is edited and the audio is changed with another fake audio. Below is the original video.

This is the actual video.
People of Bengal welcomed PM Modi with #JaiShriRam chants https://t.co/oiJewaD9xW pic.twitter.com/63M5REhQ0l