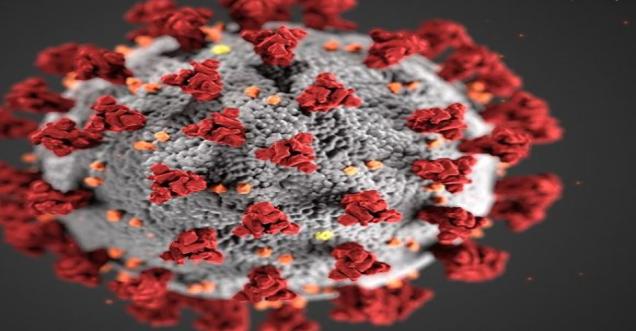 Fake news from the Ministry of Health & Family Welfare has become viral and been shared on Twitter, Facebook, Whatsapp and other social media platform which claims that the states like Maharashtra, Gujrat, Uttar Pradesh, and Sikkim will remain closed due to spread of COVID-19. The news states that that the ministry of health has declared a holiday for the period of March 14 to March 21, and the holiday is mandatory to all schools, colleges, educational institutes and workplace has more than 10 employees present in at a time of all the statutory & local bodies.

News Verification: The press release was posted on March 13 at 7:19 PM by PIB Delhi. https://pib.gov.in/PressReleaseIframePage.aspx?PRID=1606395

On March 13, the Ministry of Health tweeted the screenshot of their press release shut down all the viral news regarding holidays in states.

It says, “A fake O.M. from the Ministry of Health & Family Welfare has been doing the rounds today. The fake O.M. is regarding the subject “Clarification regarding the declaration of holidays for the States” and is dated March 13, 2020. It is clarified that the above mentioned O.M is fake and has NOT BEEN issued by the Ministry of Health & Family Welfare. Necessary action under extant law is being initiated.”

After the viral news spread the state government also clarified that it is not true and said that necessary action under extant law was being initiated.

The current update of coronavirus cases in India rose to 83 on Saturday. This includes one death each from Delhi and Karnataka, the Union Health Ministry said.