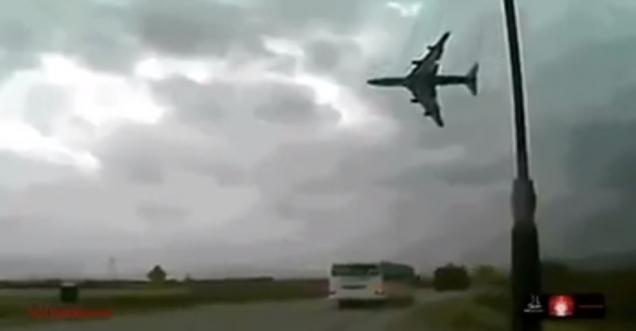 Viral Claim: A video posted by some user Faith's Diary on the social media claiming the video if the recent Ethiopian plane crash is fake.

The video shared on the social media claiming to be of the recent Ethopian plane crash s not true. The video has been viewed over 46,000 times at the time of writing this news.

The video shared with ethopian plane is actually 6 years old. It is a plane crashing in Afghanistan.

The video and news was uploaded by CNN on the youtube, stating it was a civilian cargo plane creash, which killed 7 americans. The video was uploaded on May 1, 2013.

In the recent news regarding the Ethiopian plane crash, on March 10, 2019, a passenger aircraft of Ethopian Airline heading to Nairobi, crashed, killing all on board. The crash killed all the 157 people on the plane.