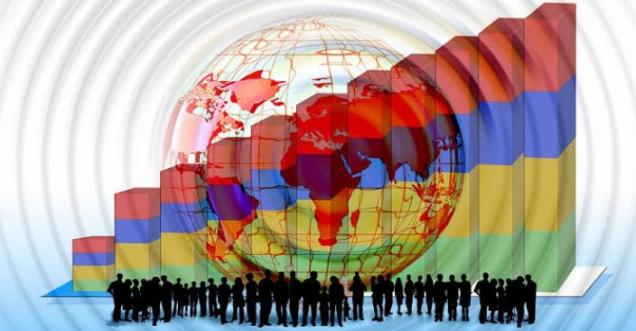 Fake news claim: A list for most dangerous places to live in the year 2019 puts many countries in the list like India, is it a joke to only consider just 20k people for the survey.

Most dangerous places to live, 2019

Facts Check: False / cannot be considered on survey of just 20k people around the world.

News Verification: The Forbes survey is based on the survey conducted by Expat Insider. As per the internations, More than 20,000 survey respondents share their insights into expat life in 64 destinations around the world.

As per Forbes, For the 2019 survey, InterNations polled 20,259 expats representing 182 nationalities and living in 187 countries or territories, covering topics such as quality of life, cost of living, personal finance and more.

As per wiki, In demographics, the world population is the totalnumber of humans currently living, and was estimated to have reached 7.7 billion people as of April 2019. It took over 200,000 years of human history for theworld's population to reach 1 billion; and only 200 years more to reach 7 billion.

Now considering the world population and of around 7.7 billions and the conduct of the survey by mere 20k people make it entirely fake or joke.

The survey has put India to the 5th place and US in the 16th place.  Thus assuming Pakistan, North Korea is much safer to live.

The below text are from the Forbes. It shows how outside nations people and may be just a few couple of people have decided where to go and where to not.

16. United States (49th overall). A German respondent says that "politics and the 'new normal' that is emerging here are alarming. The general mindset and culture seems narcissist and very much 'me first' and that shows up in too many ways on too many levels.” Another German expat dislikes “widespread conservative viewpoints, seeing 'socialism' as an inherent evil, lack of gun control, lack of affordable healthcare and education, overly religious views.” A Brazilian expat shares concerns about “racism, xenophobia and guns.”